We Care About More Than Just Your Skin

What causes Acne (also known as pimples)? Hair follicles are attached to sebaceous glands, which excrete oil (sebum) at the surface of the follicle to lubricate the hair and skin. These follicles (pores) sometimes become clogged by dead skin cells and sebum, providing an environment where bacteria can grow. Factors such as environmental pollutants and cosmetics can also contribute to acne. These clogged follicles can result in many forms of acne, such as pimples, white heads, black heads, cysts and lesions.

There are two types of acne:

1) Non-inflammatory acne – Non-inflamed skin blemishes are called comedones, which can be either a whitehead or a blackhead. A whitehead occurs when when the trapped sebum and bacteria stay below the skin surface. A blackhead occurs when the trapped sebum and bacteria partially open to the surface. The spot turns black due to the skin’s pigment, melanin, reacting with the oxygen in the air. Blackheads and whiteheads may eventually release its contents to the surface and heal by themselves. But in some cases, the follicle wall can rupture and inflammatory acne can ensue (see below).

2) Inflammatory acne – When there is a break in the follicular wall, white blood cells are drawn to the area and cause inflammation. The result is a red bump called a papule. The papule can remain beneath the skin surface and eventually heal, or it can turn into a pustule. A pustule forms when white blood cells make their way to the surface of the skin. This is what people usually generally refer to as a “zit” or a “pimple”.

An inflamed, irritated lesion may sometimes collapse or burst, inflaming the surrounding skin, and possibly incorporate neighboring follicles. These deeper lesions are called nodules or cysts. A nodule forms when a follicle breaks along the bottom and collapses. Cysts can form when the site becomes severely inflamed, resulting in very large pus filled lump. 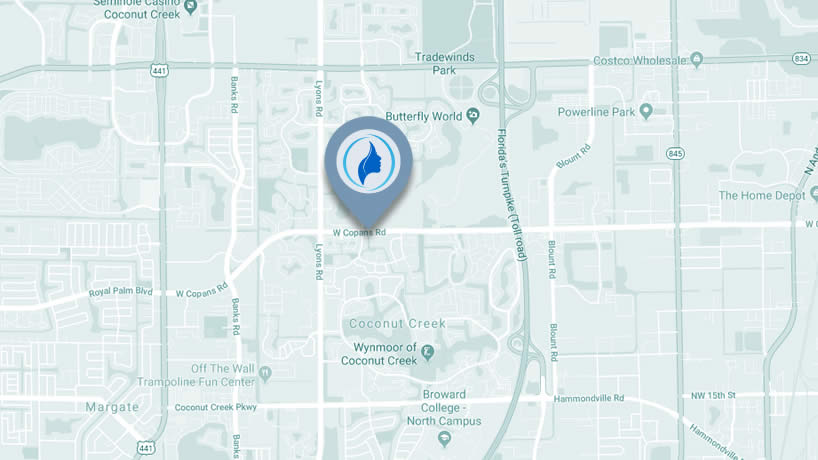 Copyright 2018 - Dermatologist near me